Solar Ash is simply a skating game. It’s a cosmic ice skating game with breathtaking rinks that doesn’t want you to stop moving for even a second. You glide effortlessly around the landscape here, relying just on your intent and direction. The earth follows weird, tempting paths away from us. Connection is forgiving – even grind rails have a kind of mag-lev dreaminess about them, allowing you to hop on and off with no fuss. The sky is bright, and the ground is often cloud, soft duvet mounds of pearly blue that will hold you up but will also see you sliding into the blurring depths for a few seconds before momentum pulls you back to the surface. Not a horrible way to start the day, being dipped in a cloud.

Traveling around the globe is rather easy at first, with only a few minor creatures to contend with, but at the end of each section, you must face a massive creature. You use the same moves on these skeletal adversaries, and because to the pace at which you must perform, it’s easy to lose track of the varied button commands early on. You’ll improve, and by the conclusion of Solar Ash, you’ll be a pro – which isn’t unexpected given that you’ve been employing the same moves for the whole game.

Solar Ash isn’t a really long game, but I found that the joys of the gameplay faded as I got closer to the end, which is a shame because you’re up against bigger and more impressive adversaries. Hazardous water, multiple grind rail varieties, and suits with varying abilities (that aren’t required and many people won’t receive) are all introduced, but the core loop remains the same throughout.

You visit a region (which, by the way, looks stunning – the game is a triumph in that sense, a wrecked beauty that you’ll want to gaze at frequently), locate the NPC who opens the spot on your map, and then scan the area for points of interest. To go a step closer to the boss encounter, you must perform micro challenges, which require you to strike a succession of nodes in a specific order while working within a time constraint. You’ll do some of your best platforming acrobatics in these node trials, much like in boss encounters, but the fun will wear off after a time.

There are other extra story pieces woven into the adventure, but I found the characters to be more interesting than the overarching quest: Rei, a Voidrunner attempting to save the world from the Ultravoid. It basically hangs there, providing you a reason to do what you’re doing, but despite some excellent voice work, I wasn’t very engrossed. I felt like I was going through the motions during the final third of the game, what with the general sense of déjà vu and the very simple gameplay.

Solar Ash merits praise for its environment design, fluidity of movement when you’re in the zone, and feeling of scale on show, so being so critical of it is a bit painful. It’s close to being something spectacular, the kind of indie gem that everyone should check out, but it’s just not quite there. There’s still a lot of fun to be found here, and your mileage with the mechanics may be better than mine, but Solar Ash is so intent on giving flow that it forgot that you don’t want to walk the same path every day. 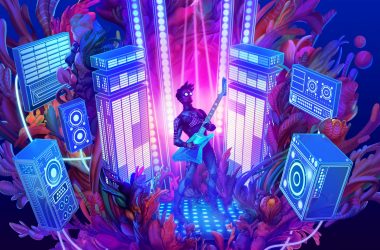 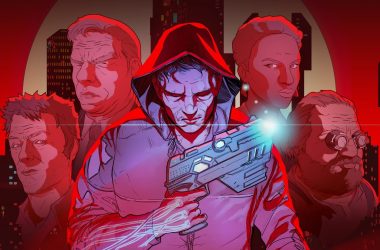 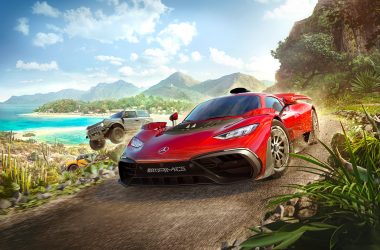