Aside from Episode 3 Act I, many changes are coming with the Valorant Patch Notes 3.0. But most important of them are precise gunplay and expanding tactical sandbox. Riot Games did some minor tweaks at many gun prices, firing accuracy, and agent abilities. This update is coming with the new agent KAY/O, leveling system, and year one events on 22nd June 2021 with an update size of 1.5 GB.

We always hated kill by run and gun, don’t we? Good News, Riot has nerfed run and gun a lot. They also nerfed walk shooting accuracy for all guns. Also, some weapons prices got reduced to adjust with ability’s high price. Here’s the changes:

They tweaked some minor changes for hard stuck old accounts. If your skill improves you will easily climb up to higher ranks. Rank placement increased to Diamond 1 so that top players don’t need to grind as much as previous acts.

Another most important thing about this update is they fixed a lot of bugs, did some UI/UX improvements, optimized Characters, camera calculations, ambient audio, changed kill feed UI. They also added a “ROUND ROLLBACK” feature in Tournament Mode custom games. 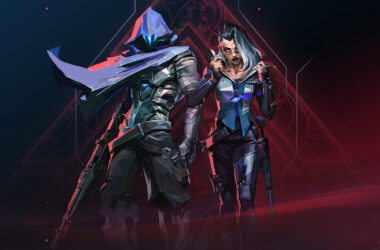 Episode 4 is supposed to reinforce the game’s basis and player interactions, according to Riot. The community, on… 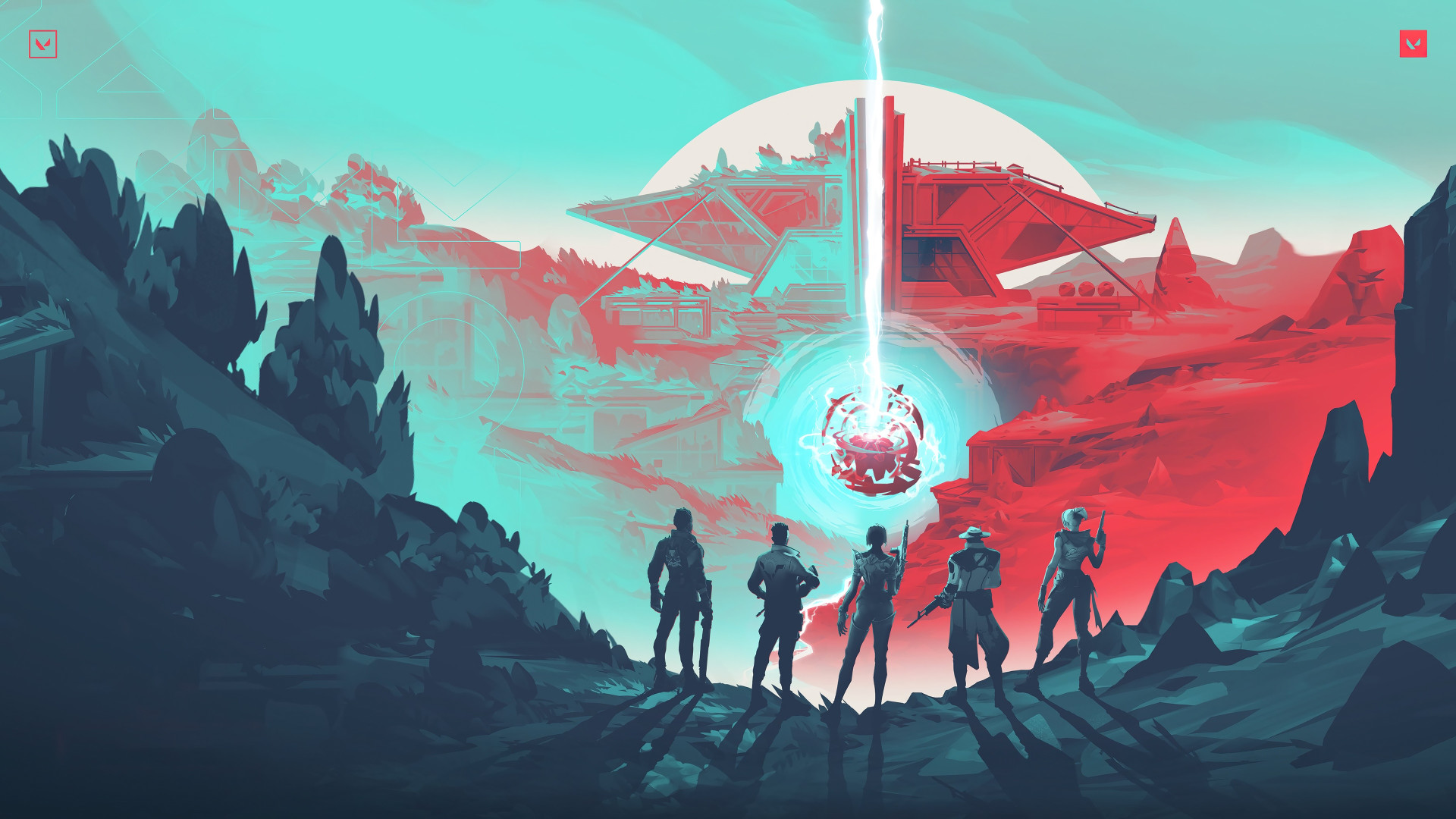 How to Fix Low FPS/FPS Drops in Valorant