It is strongly recommended that players delete their USER folder for the Public client after patching, particularly if you start encountering any odd character graphical issues or crash on loading. The USER folder can be found (in default installations) at C:\Program Files\Roberts Space Industries\StarCitizen\LIVE.

Implementation of a working hospital located in Area 18, where players can be healed and revived, as well as purchase medical supplies.

Implementation of Jumptown 2.0, a new dynamic event that will run periodically in the persistent universe. Inspired by the historic events of Jumptown, this new event features both lawful and unlawful mission paths.

Gravlev for hovering vehicles (Nox, Dragonfly, etc.) has been heavily revamped and upgraded to improve the feel of driving along with greatly improved general stability and less glitchiness, and should greatly improve the general experience of driving all around on hoverbikes. This includes major updates to the physics model of the bikes, general stability improvements (i.e. not losing control), added turning, banking, and tilting around, and much faster speeds on bikes. Players can now height adjust how far above the surface they are by holding space to go up or CTRL to go down. Doing this will make hovering vehicles that are closer to the ground go faster with more risk of collision and vehicles higher above the ground slower but with less risk of colliding with ground objects. We’ve added better powered on and off behaviour for gravel vehicles along with improved dismounting behaviours. Falling from great heights no longer should destroy your bike.

The addition of flying bounties in the atmosphere to all Stanton (1,2,3,4), allowing the player to now fight AI bounty targets above planetary locations. These can be in areas above Caves, Derelicts, Junksites, Outposts, and UGFs.

Changed UGF security from police to guards so Assaulting an Officer is not triggered. Greatly increased leniency on damage taken friendly-fire threshold of AI.

We’ve added many additional changes to the law system to help improve its function in different scenarios.

Defence of another: All actors and AI will now see someone going over friendly fire thresholds as hostiles for the length of time they have any hostility toward other actors. This is to address the issue of wanting to defend your innocent friend from an unprovoked attack, but not being able to due to you receiving a crime stat as the attacker wasn’t hostile to you. It also means we can remove the crime of Aggravated Vehicular Assault which was only added due to the need to mitigate this issue.

Reduce the acquisition of low-level CrimeStats: We’ve removed Aggravated Vehicular Assault as this would still be a crime around the green zone covered by Armistice Violations as well as the addition of Defense of another mechanics mentioned above.

Displaying a victim’s name in infraction notification: This applies to players and any AI with names. This was to help clear up confusion for players receiving infractions for things like GBH when their victim bled out several seconds after the fact.

Missiles and the law: We’ve made a few changes to missile damage behaviour with the law. Firing a locked missile should now max out the friendly-fire hostility duration. Currently locking missile only counts as a “hit”, but it will now render the ship hostile for as long as a missile is locked. Once the missile is unlocked (without it being fired) it should only add a single “hit”. Fixed an issue that could cause missiles fired at AI to sometimes choose a random friendly target that was close which would cause the player to get an immediate crime stat.

Tweaked the Ares Ion weapon to have a higher RPM with lower damage per hit and made aim adjustments.

Adjusted the turret velocities on the Redeemer. 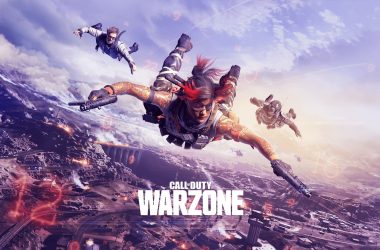 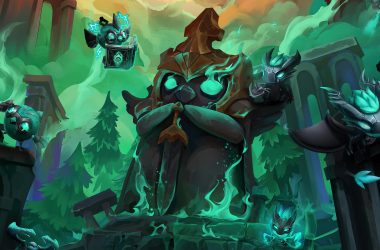 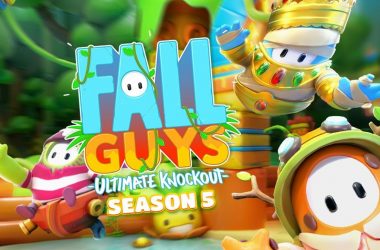