Welcome, bean fans, to Fall Guys Season 5.Fun! You can find out more about the new content in Fall Guys’ latest blog.

Otherwise, dive in here for the release notes from their first bite-sized update for Season 5.

[Hoarders] Fall Guys will no longer be knocked down by balls

[Costumes] Improvements to clipping at waist for various costumes

[Lily Leapers] Fixed some instances of players falling through the platforms

[In-Game UI] Fixed 3-second black screen after exiting during the loading screen of an in-progress game.

You can dive into Season 5 Fun right now and we’d love to hear what you think! Let us know and keep up to date with all the Fall Guys happenings via our official social media channels, including Instagram, Facebook and 60FPS Gaming website. 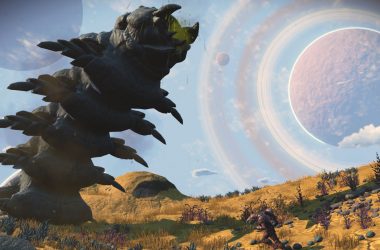 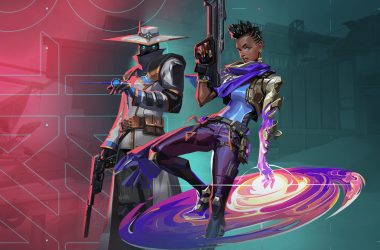