A new month means a new batch of games for the Xbox Game Pass. Today Xbox has announced what games are coming to Xbox Game Pass this month also.

Four games are joining the game pass today. Then another four games will join later on different dates. Six of them are from Microsoft’s [email protected] program.

Final Fantasy XIII is the biggest title of this month. It is coming to both console and PC platforms. Square Enix’s this RPG game has a good reputation. It t’s undeniably one of the best-looking Final Fantasy games even over a decade after it was first released in 2009. Along with it, two new indie games named Surgeon Simulator 2 and The Artful Escape is also joining game pass on their day-one launch. 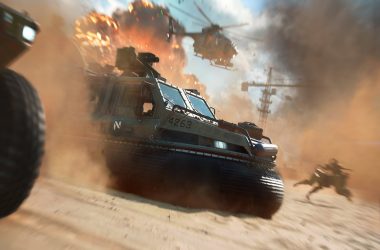 Battlefield 2042 was released on November 19th, and it is still in need of some improvements. Fortunately, the… 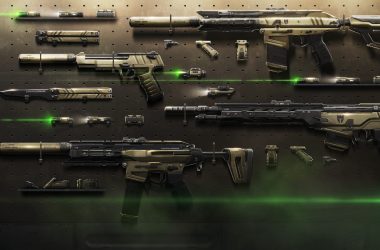 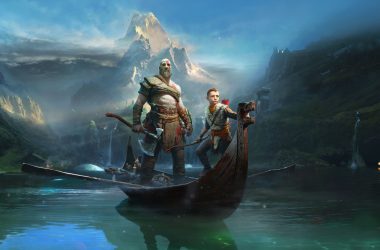 Some PlayStation exclusives that are getting PC ports may have been leaked by GeForce Now, according to reports.…