Star Citizen Has Raised $400 Million Since 2012, Full Version is Still Not Out

Cloud Imperium Games has raised an eye-watering $400 million for Star Citizen, a space trading and combat sim that has been in development for almost a decade.

According to the official website of Star Citizen, the game has now raised more than $400 million from fans. Despite the generosity of its fans, Cloud Imperium Games has yet to release a full version of the game, despite the fact that its crowdfunding campaign began in 2012.

While it’s possible that Star Citizen’s protracted development time is due in part to the game’s vast list of community-driven stretch goals, the developer’s most recent date-marked funding target was met in 2014, when the game surpassed $63,000,000.

Last year, Christopher Roberts, the developer of Star Citizen, told fans that features promised in the game several years ago were “not a pipe dream” and would not take another “10 to 20 years” to complete. Since then, the developer has made more efforts to keep fans up to date on the game’s current improvements – CIG’s most recent update article was on November 17 and includes a lot of notes explaining the game’s latest alpha build.

Despite the changes, fan dissatisfaction with the game reached a pinnacle early this year, when one Reddit user denounced the company to the UK Advertising Standards Agency for a lack of transparency in the selling of “concept ships” for the game. Following the complaint, which alleged that the company misled its customers by failing to explicitly indicate that the concept ships for sale were not actually available in the game, the ASA issued the business with an Advice Notice, instructing it to be more transparent in the future. 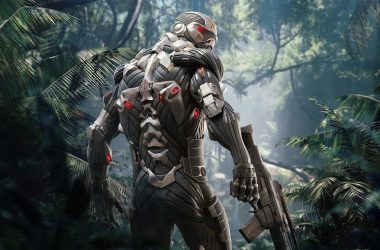 Last year, Crysis Remastered made its way to the Epic Games Store and on October 15th, the Crysis… 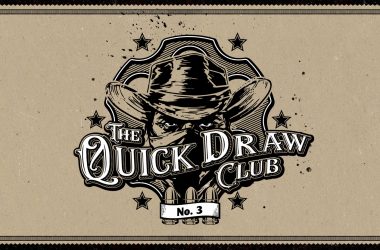 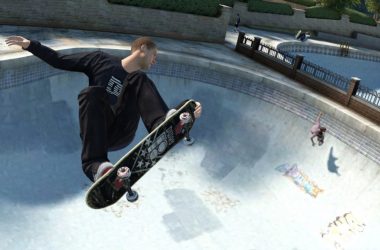 It’ll be the first Skate game on PC.