Rockstar’s definitive edition of the GTA Trilogy had a rough start last week, so the company is compensating by reissuing the original trilogy for PC. You know, the one that has a surprising lack of bugs.

Rockstar apologized for the remakes’ numerous technical difficulties in a blog post today, admitting that they didn’t meet expectations and promising to “address the technical issues and to improve each game going forward,” starting with an update in the following days.

Meanwhile, Rockstar has acknowledged that it may have made a mistake by removing the original, non-definitive edition trilogy from store shelves last month ahead of the definitive edition’s release, and as a result, it’s bringing the original Grand Theft Auto III, Grand Theft Auto: Vice City, and Grand Theft Auto: San Andreas back to the Rockstar Store as a bundle. Anyone who buys the Definitive Edition trilogy through the Rockstar Store before June 30, 2022, will get the package for free. Unfortunately, there’s no word on whether the original trilogy will be re-released on other platforms, such as consoles and Steam.

The definitive editions include a lot of bugs and technological flaws, but the return of the GTA Trilogy was startlingly disrespectful to the original creators in a number of other ways. 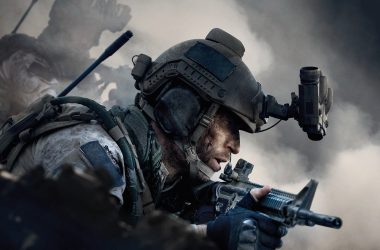 Call of Duty Modern Warfare 2 is Coming in Fall 2022

Microsoft has announced its intention to purchase Activision Blizzard for $68.7 billion, making it one of the world’s… 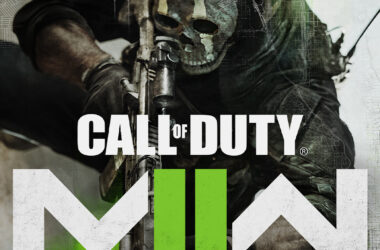