Rockstar’s western action-adventure Red Dead Redemption 2 may not be completely dead after all thanks to a significant Red Dead Online update that adds new solo missions.

As Rockstar Games turns its attention away from its western sandbox game to concentrate on the release date for GTA 6, Red Dead Redemption 2 was intended to be absolutely dead. However, a significant Red Dead Online update for September has surfaced on Steam, bringing a number of new solo missions to the underutilized online open world.

Previously, Red Dead Online updates were released on the first Tuesday of each month, but they were usually preceded by a Rockstar tease about what to expect. This time, the new Red Dead Redemption 2 update appears to have caught players off guard, as they have noticed an update to the open-world shooter that alters over 5GB of game files.

Though the update addresses a number of minor issues in Red Dead Online, such as getting stuck in game lobbies and malicious players being able to kick others out, it does not appear to address some of the bugs, glitches, and exploits that have been discovered in recent weeks, particularly one that causes NPCs and animals to despawn.

Red Dead Online is the online component of Rockstar Games Masterpiece Red Dead Redemption 2. As of June 2022, the game has been sold more than 45 million copies. 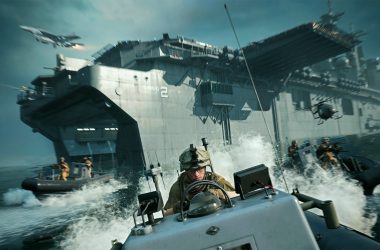 Battlefield 2042, the new entry in EA’s long-running first-person shooter series has been delayed. The game is now… 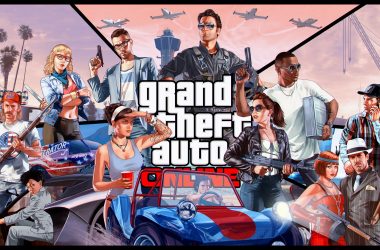 GTA Online is almost eight years old, but still, Rockstar Games is making so much money means the… 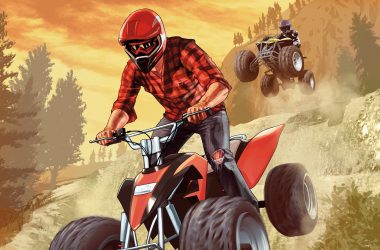