GTA Online received a major update that added a new business and a variety of task types to the game, including story material starring Dr Dre last December. At that time Red Dead Online has been mainly abandoned. While Rockstar has added new jobs and a fun co-op survival mode to the Western sandbox over the years, its popularity has fallen in favour of Los Santos.

Fans were furious this week when the company announced a slew of bonuses for current game types and settings to celebrate the New Year. It’s encouraged some players to create the hashtag #SaveRedDeadOnline on social media.

“It’s been two years of this nonsense from Rockstar now. They simply don’t care anymore, the care and love for Red Dead 2 is long gone. It’s all down to GTAV now, what a disappointing turnout”, one RockstarINTEL writer said.

Unfortunately, GTA Online has always been Rockstar’s biggest moneymaker, leaving Red Dead Online in second place. It’ll be fascinating to see if Rockstar has anything else planned for later this year, or if its priority on the PlayStation 5 version of GTA5 and rectifying the flawed GTA Trilogy will consume all of its resources. In any case, it’s a pity, because the company’s Wild West sandbox has a lot of potentials. 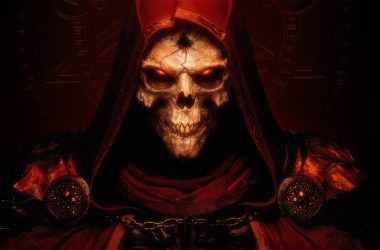 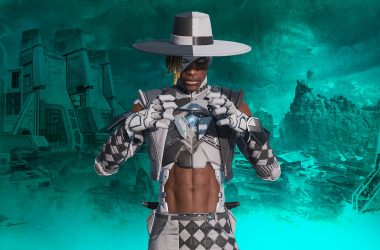 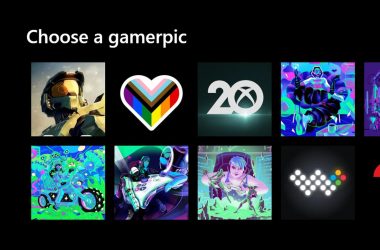