Sony has dropped a big announcement for Playstation players. They have confirmed the Playstation Showcase 2021 via a Twitter post, which will be aired on September 9 at 1 pm PDT / 4 pm EDT / 9 pm BST (that’s September 10 at 6 am AEST).

Playstation Summer Showcase will be 40 minutes long where various Playstation studios will show their games releasing this holiday and beyond. But it won’t feature any info or update about Playstation’s upcoming Playstation 5 VR Headset. The headset and its controller will come next year as they cleared it on a PS Blog post.

PlayStation has had a relatively quiet summer, so the news of the showcase comes as a pleasant surprise. Instead of hosting large-scale live streams or making a significant appearance at third-party events like E3, Sony opted to stay away. Since then, we’ve only heard one-off announcements for PS5 ports like the Ghost of Tsushima and Death Stranding Directors’ Cuts. Guerilla Games confirmed the delay of Horizon Forbidden West to February 2022 at last week’s Gamescom.

However, given the “holiday and beyond” timing, we may see Horizon: Forbidden West (recently delayed to February 2022) and God of War Ragnarok at this event (also delayed to 2022). A more speculative possibility would be to learn more about The Last of Us Part 2’s standalone multiplayer, and possibly even about the rumored remake. 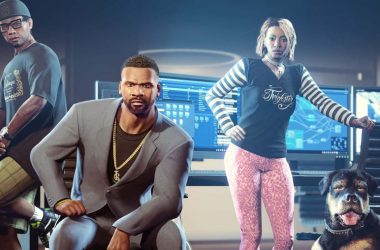 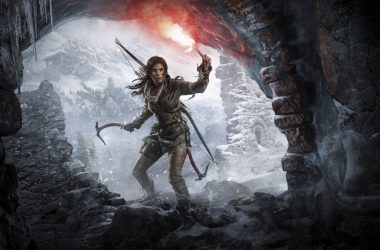 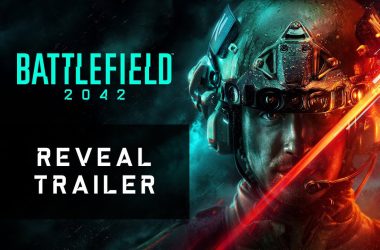