Persona 4 Golden is Coming to Nintendo Switch and Other Consoles, Leaks Say

Persona 4 Golden, the expanded edition of Persona 4 that was previously released on PlayStation Vita and PC, will be coming to new platforms next year, according to a new source. This news comes only days after Atlus announced that Persona 4 Arena Ultimax would be remastered for additional platforms and released in March 2022. While it’s unclear whether Persona 4 Golden will follow closely on Arena Ultimax’s new debut, this information doesn’t seem too far-fetched on its own.

Zippo, a video game industry insider, is the source of this latest report pertaining to Persona 4 Golden. Persona 4 Golden “is coming to consoles” at some point in 2022, according to a new blog post on their own website. The post doesn’t state when the game will be released, but the Nintendo Switch is mentioned as one of the platforms where the game will be available. Zippo has also stated that a new version of Persona 3 Portable will be released on consoles in the coming weeks.

There are a number of reasons why this latest study from Zippo could be accurate. To begin with, the leaker stated earlier in 2021 that Atlus will be remastering Persona 4 Arena Ultimax for new platforms. That report turned out to be correct, as we now know.

Another reason for a new edition of Persona 4 Golden is that Atlus has already stated that it plans to make a lot of announcements related to the Persona series over the course of the coming year. While the reveal of Persona 4 Arena Ultimax was only one of these announcements, Atlus has a number of other surprises up its sleeve that it hopes to reveal in honor of Persona’s 25th anniversary. Because we’ve already been told to expect more announcements in the future, it’s not out of the question that a new P4G port is in the works.

For the time being, the only thing we know for sure is that Atlus plans to make another Persona-related announcement in February 2022. We’ll keep you updated as soon as that information becomes available. 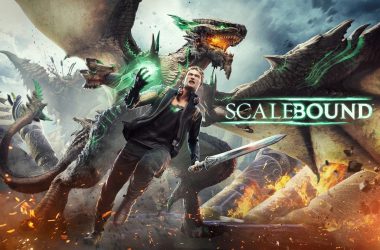 Scalebound was one of the most eagerly anticipated Xbox One and PC exclusives, however it was abruptly canceled… 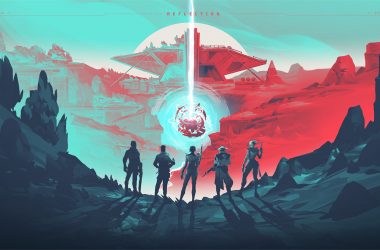