The games have been temporarily removed due to Konami‘s requirement to renew rights for some old archival video utilized in the games.

These Metal Gear Solid games being removed from sale:

No timeframe or end date was given for when the games can be expected to return for sale. “We sincerely ask for your patience and understanding as we work towards making these products available for purchase once again,” concluded the post.

In other recent Metal Gear news, the PS3 and Xbox 360 versions of Metal Gear Solid 5 are having their servers pulled down. From November 30, DLC will no longer be available, and the game will be completely shut down the following year.

Because Konami has stated that they are not working on a new Metal Gear Solid game, the only way to get some Solid Snake stealth-action right now is to play the old games. However, MGS 3 is rumored to be being remade by a studio. 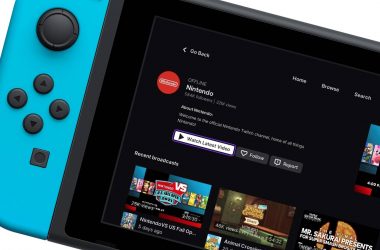 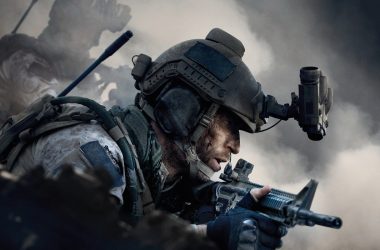 The sequel to 2019's 'Call of Duty: Modern Warfare' is reportedly being developed by Infinity Ward.