In honor of N7 Day, a new poster has been unveiled that gives a glimpse into the future of Mass Effect and its upcoming sequel.

The image, which was shared on Twitter by the official Mass Effect account, appears to show a ship landing on a planet near a crater. The crater’s shape and the circle in the center, on the other hand, are eerily similar to the Geth, a group of networked AI beings created by the Quarian who eventually rose up and attained sentience. Legion was a member of Shepard’s team and a Geth.

If you look closely at the image, you can see a group of four characters exiting the ship (perhaps hinting at the next Mass Effect’s party size?). There appears to be at least one Krogan (like Wrex) in the group, as well as a Salarian (like Mordin) or Turian (like Garrus)? It’s difficult to know for sure because they’re so small, and they may be anything.

The letters SFX are also on the ship. The symbol SR1 was used on the Normandy in the original trilogy.

We also observe the body of a dead Geth near the crater. Is it possible that this is Legion’s body and this is the planet Rannoch, even if it’s a stretch? Legion meets his end on Rannoch in Mass Effect 3 despite the fact that he can die in a variety of ways.

This could just be a tease and not feature in the final game, but it’s another sign of a possible returning character after an Asari who looked very similar to Liara T’Soni appeared in the new Mass Effect video.

The new Mass Effect appears to take place many years after the events of the first trilogy, and Liara and Legion’s body could be among the rare characters who survive that long. Liara appears to be considerably older than in the original games, as Asari is known to live to be over 1,000 years old.

Legion was one of my favorite characters in the Mass Effect Trilogy, so this is just a supposition on my part. That is, however, what makes these teases so intriguing: they offer a view into the future of one of gaming’s most storied properties. 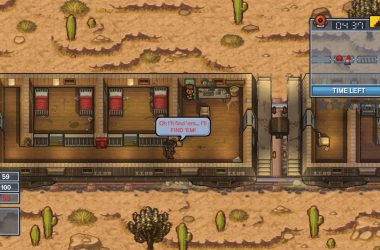 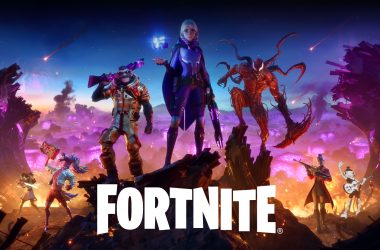 If you’re on winter break and hoping to play some Fortnite, there are some terrible news for you:… 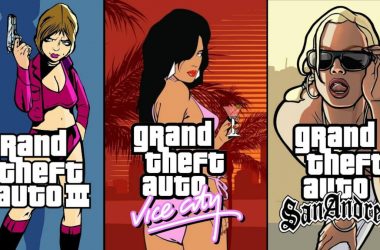