Last week, 343 Industries confirmed that Halo Infinite is still expected to be launched during the holiday period later this year, but it will be launched without Co-op and Forge events. The decision to continue the release in the face of another delay is not easy to make. This is something that the studio will open after receiving the updated release status.

Halo Infinite was originally set as the first game for Xbox Series X and S, but receiving the first reveal of the game caused the team to back down and reconsider the state of the game. In view of the recent wave of reactions and the positive response received during the first flight test, we believe that this period of time has been well spent. However, not everything is as the team wishes. In the team’s recent development video, Creative Director Joseph Staten mentioned that the studio had considered putting it off again, but due to the nature of the live service game, it ultimately decided not to put it off.

“Yeah, I mean we talked about [delaying],” Staten said. “But where we landed was, you know, Halo Infinite is a live game. So it isn’t ever really ‘done.’ You know what I mean? It’s going to progress and evolve from season to season. We talk about launch being the beginning of that journey, but to have a beginning, you need to pick a moment and actually begin.”

He added: “So ultimately we decided, we’ve been working on this game for a really long time, our fans have been waiting for this game for a really long time. With the solo campaign and our first season of free-to-play multiplayer in really good shape for Holiday, we didn’t want to delay anymore. Let’s get started, and we’ll continue to evolve from there, season to season.” 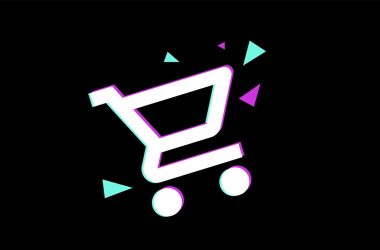 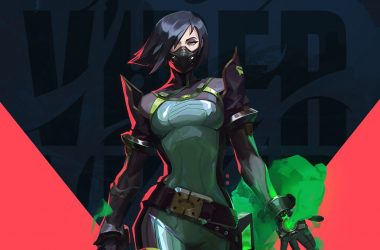 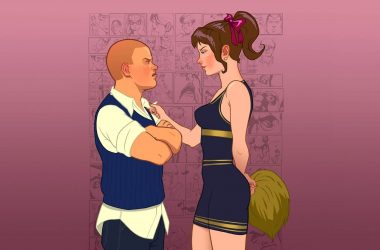 A possible Bully 2 tease has appeared on the Rockstar Games website. Rumours began to circulate earlier this…