Jisan Rienhart
1
0
0
A remaster of Red Dead Redemption is also reportedly in the work.
Total
1
Shares
1
0
0

The sources told that they saw some footage of the remasters running and that the graphics that looks like a heavily modded version of a classic GTA game. The UI is being remastered for each game too. Although the classic style and design of each will remain the same. No details were shared about gameplay but these remastered titles are trying to stay true to the PS2-era GTA games as much as possible.

The trilogy will be bundled together as a digital-only package. Most probably these games will be released in November and due to pandemics, the console ports are being prioritized, and mobile and PC ports could be delayed to 2022. The report also says that games like Red Dead Redemption might happen if Rockstar gets a good response from remastered Grand Theft Auto games. 2018 western adventure Red Dead Redemption 2 sold over 38 million copies as of earlier in 2021.

However, Rockstart Games is focused on Grand Theft Auto 5 Expanded & Enhanced Editon for next-gen consoles. Dundee is leading development, and many other studios are working together on both projects. Also, these titles are the major reason why Red Dead Online has seen fewer and smaller updates. If everything turns out to be true it might be a very exciting year for fans of classic GTA games. 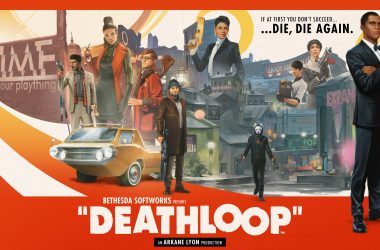