Rockstar Games has officially unveiled the Grand Theft Auto: The Trilogy – The Definitive Edition, which includes Grand Theft Auto 3, Vice City, and San Andreas. The enhanced titles will be available “later this year” on the PS5, PS4, Xbox Series X/S, Xbox One, Nintendo Switch, and PC (via the Rockstar Games Launcher). Next year, mobile ports will be added.

“All three titles will have across-the-board upgrades, including graphics improvements and new gameplay advancements, while keeping maintaining the iconic look and feel of the originals,” according to the press release. More information will be released in the coming weeks. Rockstar has yet to clarify whether the games would be published as a bundle, as individual titles, or both.

All three games’ existing versions will be pulled from digital marketplaces the following week. The games will also be available on iOS and Android in the first half of 2022, according to Rockstar.

The remasters have been rumored for months, and numerous major leaks have occurred, including allusions to the trilogy in Rockstar’s own game launcher, leaked logos and achievements, and the trio being graded in South Korea.

The remasters will be published to commemorate GTA 3’s 20th anniversary, and GTA Online will be enhanced with anniversary-themed events, apparel, liveries, and more. Rockstar teases that GTA Online gamers may be surprised, “including the future prospect of some weird behavior occurring in and around Southern San Andreas…”

In addition to the anniversary celebrations, Rockstar promised a new GTA Online expansion for this year, stating that “certain well-known connections and familiar friends need your aid in expanding their “legit business” – with many more surprises soon to be revealed!”

The trilogy should keep fans entertained as Rockstar prepares a next-generation version of Grand Theft Auto 5 for the PlayStation 5, which has been postponed until 2022. People seem to be more interested in hearing about Grand Theft Auto 6 than anything else. 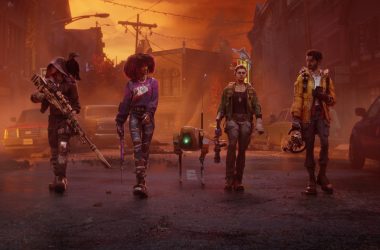 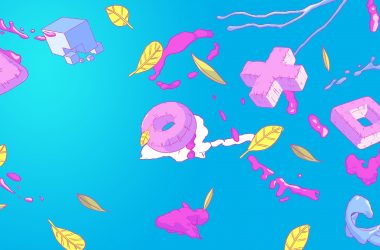 After months of expectancy, Sony’s PlayStation Showcase in September was a hit. A total of more than a…