Far Cry 6 is only a few days away from being one of the year’s most anticipated first-person shooters. Despite the fact that the game is slated to debut on October 7, it looks like the Far Cry 6 full trophy list has been leaked ahead of time. This is highly thrilling for those who pay careful attention to the game and appreciate tracking down and accomplishing each challenge. In Ubisoft’s next open-world action-adventure fps, there appears to be enough to do.

Far Cry 6 is one of the most anticipated games of October, which could be the best gaming month of the year in 2021. There are lots to get excited about in the game, but even the Trophies/Achievements that appear to have recently been disclosed add to the enthusiasm.

Today, PowerPyx revealed a comprehensive list of the Trophies for Far Cry 6. There are 54 Trophies (1 Platinum, 2 Gold, 5 Silver, 46 Bronze) in all in Far Cry 6. In the usual manner, the list varies pretty considerably, with some being based on seizing places, some based on unlocking or leveling up things, and some more mysterious in nature.

Some Trophy description contains spoiler. Read at your own discretion.

Bronze Trophies are frequently where the goofiness lies, including finding roosters or winning a game of dominoes. Perhaps one of the most unique Trophies in Far Cry 6 is one that invites players to pet a croc. An image already surfaced in Far Cry 6 that allowed players to pet a dog, but caressing a hazardous crocodile seems like something altogether different.

Just with many of the Bronze Trophies, two of the Silver Trophies require solo play. So while Far Cry 6 does offer co-op play, Achievement and Trophy seekers will need to play alone to complete every mission in the game. There are five Silver Trophies in total. The Silver Trophies tend to be a bit more tough and maybe more time-consuming, which is typically standard.

There are just two Gold Trophies in Far Cry 6. The biggest may be simply taking out the villain in Far Cry 6 and beating the game, assuming it is being examined correctly. Meanwhile, seizing every FND base in solo play will also provide a rewarding Trophy. As per normal, completing every Trophy in the game will unlock the Platinum Trophy. 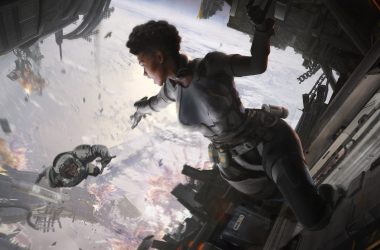 It’s been a long time since Apex players are facing mid-match disconnection issues. Though, players rarely faced these… 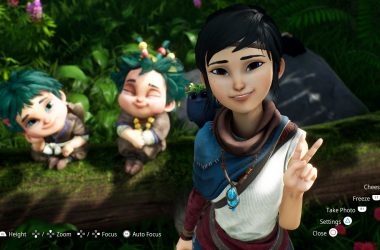 Ember Labs, the studio behind Kena: Bridge of Spirits, has announced a photo mode for the game ahead…