The Witch Queen, the upcoming major expansion for Destiny 2, will be released on February 22, 2022.

Details of the expansion will be fully announced tonight by Bungie on its Destiny 2 live broadcast. Live on a large scale from Destiny at 9 am PDT time. Or you can find them now via details scoop up from the PlayStation Store.

Destiny 2’s store listing details the new destination for “Destiny 2” with the expansion pack, as well as the new weapon types. If you want to see Bungie post this information later, this is your last chance to look away.

In the “the definitive Destiny campaign” described by Bungie, players will explore a new destination in the World of Queen Savathûn’s Throne and, obviously, discover how she “stole the light.”

This place is said to be “a twisted wonderland of corruption and splendor”, including palaces and swamps. Well, how about some ogres?

The pre-ordered expansion pack will give you an extra exotic Ghost Shell, emoji, and badge. The deluxe version will also include access to season 16-19 and two dungeons from year 5, as well as other gubbins in the game.

Yesterday, Bungie showed a glimpse of Savathûn herself, a long-awaited villain who has been mentioned in Destiny almost since the first day.

But tonight will also show the details of Season of the Lost, the upcoming new season will come with Witch Queen, and will also witness the return of Destiny’s OG Reef royalty Mara Sov.

Tune in at 9 am PDT tonight for more. 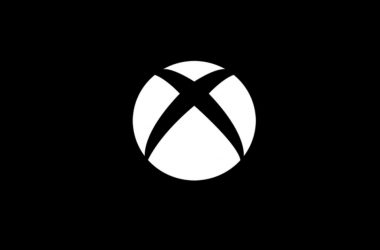 Ed Sheeran, the British singer-songwriter, has announced a surprising partnership with Pokémon Go. According to the Ed Sheeran…