According to a new rumour, Rockstar Games’ Bully 2 was supposed to be a surprise announcement at the 2021 Game Awards, but it was postponed for unknown reasons.

Rockstar Games has been busy dealing with the mess from the GTA Trilogy’s poor debut. Though they have officially apologized for the incident, it still has a long way to go before it is up to par. Surprisingly, this remaster of the GTA games from the HD generation may not have been its only undertaking. Bully 2 is not only in active development, but it’s already playable, according to a new report.

The Game Awards 2021 were jam-packed with exciting surprises, but one of the most intriguing reveals may have been missed. “Some people” had seen material linked to a probable Bully 2 reveal at The Game Awards, according to reputable industry insider Tom Henderson who is known for his credible leaks in the past for games such as Call Of Duty and Battlefield.

“Bully 2 was expected as a potential surprise reveals at The Game Awards last week after some people have been shown some material alluding to a reveal soon,” Henderson said in a tweet (via ResetEra). “Information is a bit blurry at the moment, and I have to be quite vague here, but if I hear more I will report on it.”

Bully 2 rumours have been circulating for a while, and Rockstar Games recently renewed the Bully trademark. There have been speculations that the sequel has been completely scrapped, although nothing definite has emerged as of yet.

Surprisingly, this supposed Bully 2 Game Awards presentation could have been more than just a trailer; it’s likely that actual gameplay was showcased.

In a follow-up tweet, Henderson noted, “Some people saw a “Playable version” just a couple of weeks prior to TGA (not the canned version). Like I said – Information is blurry atm. But I thought it was worth reporting on as there’s something definitely “going on” to do with the series.”

While a sequel to Bully is absolutely a possibility, no official confirmation of a sequel from Rockstar has yet been given; as always, take such speculations with a grain of salt. Remember that, back in October, Rockstar Games surprised everyone by announcing that it was remastering some of the earlier GTA games, thus the trademark renewal might be tied to a remaster rather than a sequel.

Whatever the case may be, Rockstar appears to be working on a project involving the Bully franchise. We’ll hopefully learn more about it sooner rather than later.

Would you be interested in playing a Bully sequel? Which aspect of the original game is your favourite? Please let us know in the comments section below! 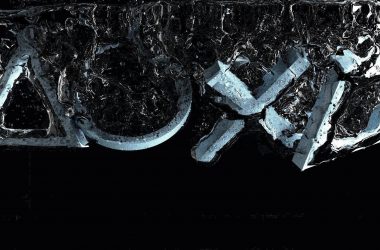 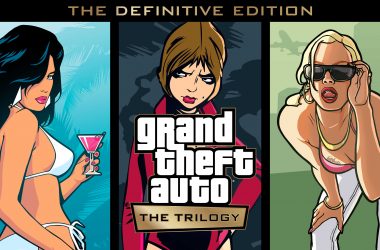 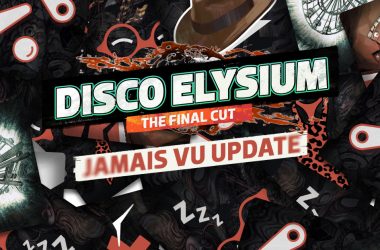