Battlefield 2042, the new entry in EA’s long-running first-person shooter series has been delayed. The game is now will be released almost a month later on November 19th, instead of October 22nd as previously announced.

EA confirmed the delay and shared a statement on Battlefield’s official Twitter account. According to DICE general manager Oskar Gabrielson, the delay was largely due to working from home during the pandemic.

“Building the next generation of Battlefield during a global pandemic has created unforeseen challenges for our development teams,” DICE studio general manager Oskar Gabrielson said in a statement.

“Given the scale and scope of the game, we had hoped our teams would be back in our studios together as we move towards launch. With the ongoing conditions not allowing that to happen safely, and with all the hard work the teams are doing from home, we feel it is important to take the extra time to deliver on the vision of Battlefield 2042 for our players.”

Battlefield 2042’s open beta will be announced by DICE later this month. As a result of the delay, Battlefield fans will have to wait until November 2021 to play the sequel of 2018’s Battlefield V. Recently Dying Light 2 and Horizon Forbidden West were also delayed to 2022 because of the Pandemic.

DICE announced Battlefield 2042 in June, which will be an all-multiplayer adventure in the near future. In the game, players will use mostly modern weapons and vehicles, with a few futuristic twists, along with gadgets that will make battles more interesting. And of course, massive maps and environmental devastation are staples of the Battlefield series.

Battlefield 2042 will feature a new game mode called Battlefield Portal. In this mode, players will be able to create their own unique map design and game types and crafting something entirely new to share with the community. 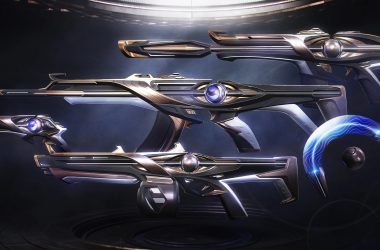 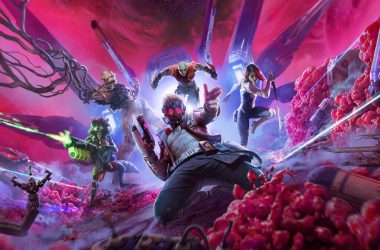