It’s been a long time since Apex players are facing mid-match disconnection issues. Though, players rarely faced these issues in past. But now players are getting disconnected three times more than usually what they faced.

However, despite Respawn’s solutions and assurances that the problems had been resolved, the developer has subsequently stated that despite changes, players continue to encounter “approximately three times the average rate of disconnect faults.”

“We’re ramping up our server capacity today and have some scheduled fixes for tomorrow. However, we believe some problems will require work through the weekend,” the team announced on Friday.

Today they said in a tweet, “Despite improvements today, we’re still seeing roughly three times the normal rate of disconnect errors in @PlayApex, and a full return to normal may take until our next planned patch on Sept 22.”

This is a serious issue for ranked players and some of them have complained to Respawns’ social media pages about losing rank points. As a result, Respawn has announced that the currently ranked split will be extended by one week and will go live on Monday, September 20th.

Unranked play may be the way to go for the time being if you value your rank highly.

Last week, respawn announced that they were looking into the reports that surfaced the previous week and sparked fear in the Titanfall community. More updates confirmed that “a simple exploit which can be used to crash games” had been discovered, and the developers claimed that they believed there were no further dangers to the gamers or their machines. 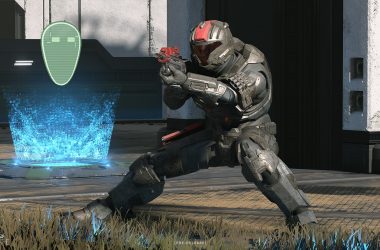 Players can now move at normal speed without appearing on the radar. 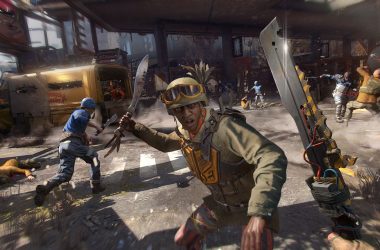 The Dying Light 2 PC system requirements have been confirmed, with information on both the minimum and recommended… 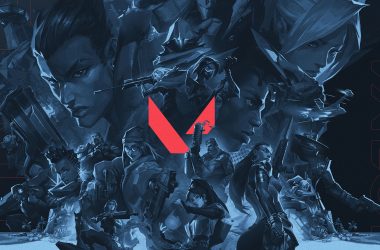 Exactly one year ago, on June 2, 2020, Riot Games released Valorant worldwide. Today is the first birthday…